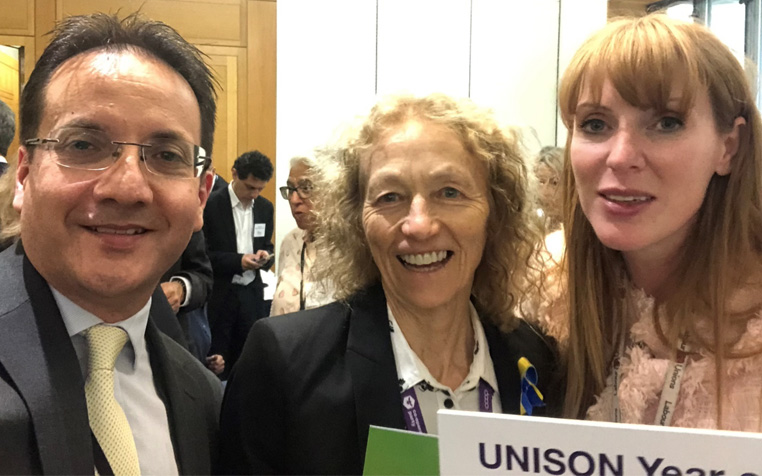 A large number of MPs have attended an event organised by UNISON in Parliament to demonstrate their support for the Disability Employment Charter, which outlines nine sets of key policy proposals the government needs to implement to address disability employment disadvantage. Disability@Work are founder members of the Charter, and many of its proposals are underpinned by Disability@Work research.